For I know the plans I have for you,’ declares the Lord, ‘plans to prosper you and not to harm you, plans to give you hope and a future.  Jeremiah 29:11

When God created the world, He did not build a giant terrarium, put everything into place and then back off and fold His arms to see what might happen next.  God is extremely precise and His perfect plan included us just as He made us.  We were not made tall or short or thin or thick, or light or dark by random drawing.  God planned every aspect of our lives, so that He could use us and our experiences to change the world we live in for the better and ultimately reach others for Christ.

The Object And Lesson 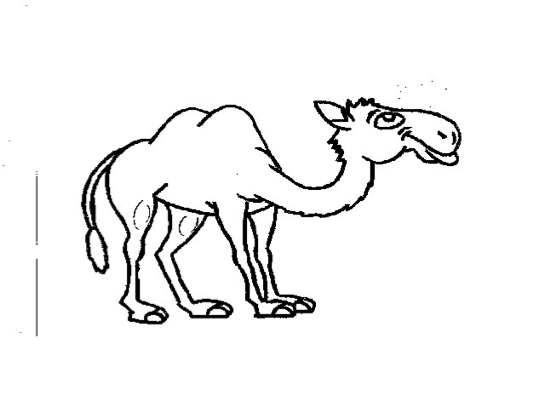 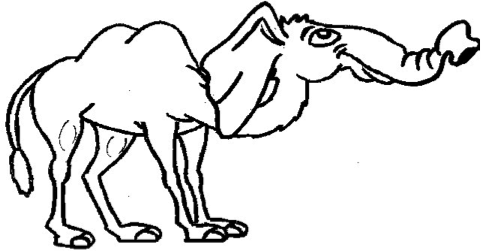 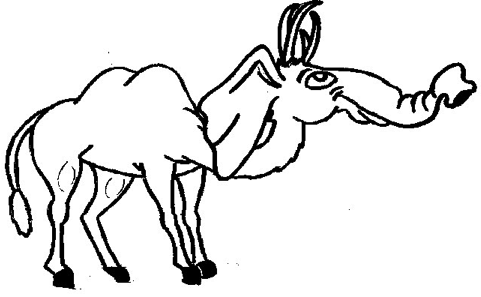 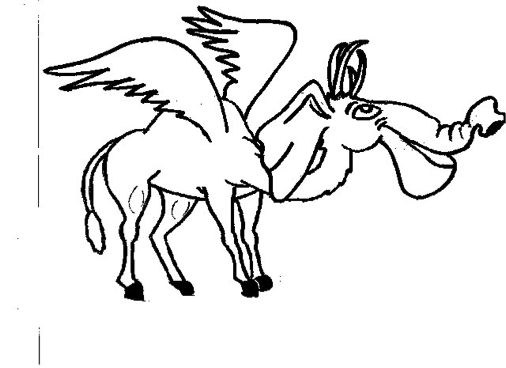 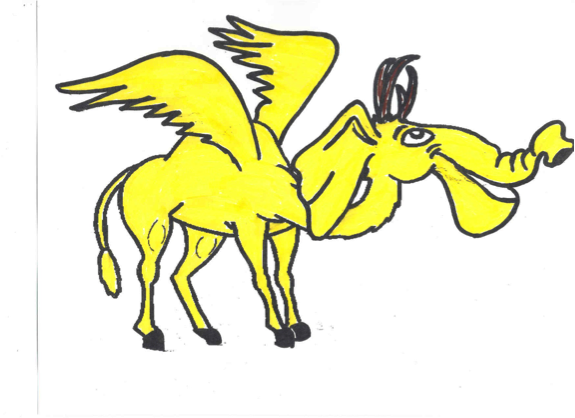